Whether you’re an outstanding archer achieving record scores, members in a team event, a beginner showing promise, or someone who has contributed to the club in other ways. Star of the Month is our attempt to acknowledge those members who we feel deserve a special mention.

Congratulations to James Mather and Jack Beeson who are off to university after passing their A-Levels.

Both will be going to Lincoln University which has an active archery society and compete in the BUCS inter-univerity challenges.

Evie has only been with the club a short time, but she has made a big splash. She has got involved in home and away shoots and is improving leaps and bounds. Not only did she win the latest junior shoot achieving a first pas son her 252 at 30 yards (barebow), she has been picking up medals too:

This was followed up by the Gold Crest Novices tournament.
Evie won gold in the Junior Ladies U12 Short Junior Western Bare Bow with a score of 697.
In the Cheshire badge archery awards, Evie won the Cheshire Cat Gold award and Tim the Blue award. 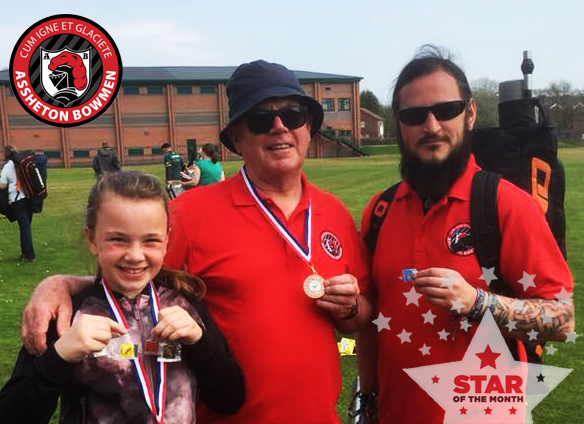 Star or the Month in September is Dale Message who has just won the Northern Counties clout championship as Gents Longbow.

Maddison Codling was selected to shoot for GREAT BRITAIN at the European cup Stage 2 in CROATIA. Maddison is 4th in the country in the under 18s.
She is the out door national champion under 18s. She is both the senior and junior, Lancashire champion. She shoots for both her county and northern county. In the 5 years she has been shooting She has earned herself 20 county records. With many more to come. Well done Maddison.

This month we’ve chosen two members for Star of the Month. Congratulations to Bill Campbell and Craig Linton. 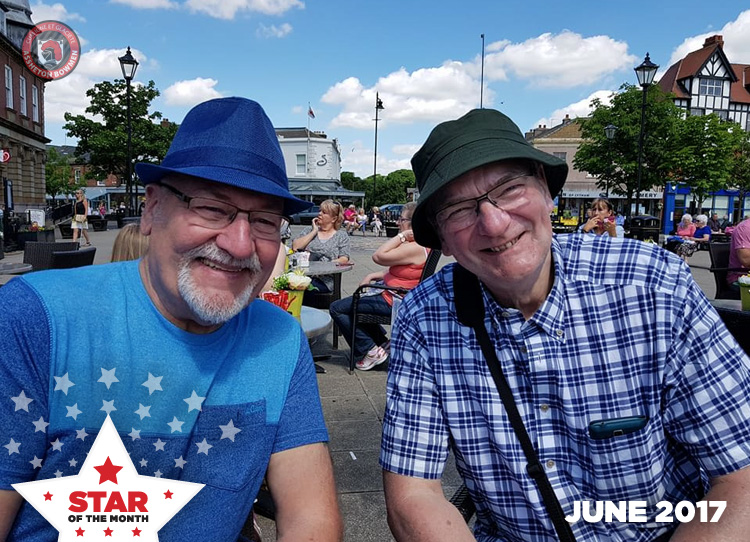 This month Dee has been chosen for her Robin Hood. Well done Dee. 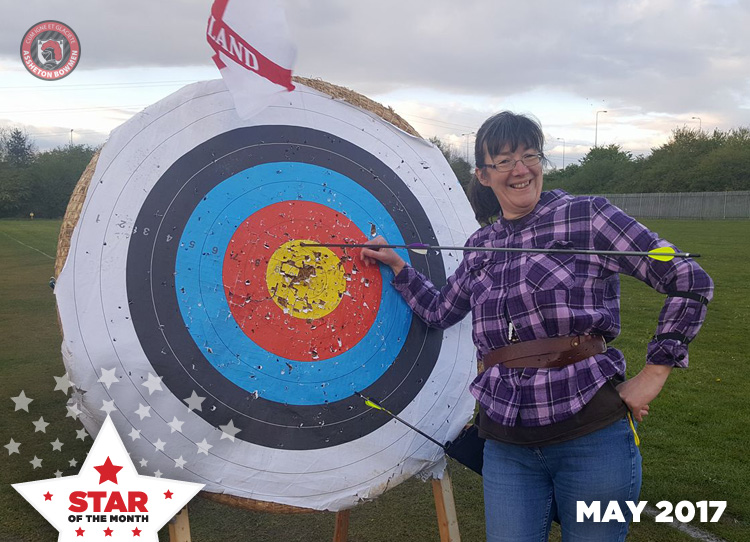 This month we have chosen Maddison Jade Codling for our Star of the Month. Maddie recently became Junior National Outdoor Champion for Under 18 Lady Compound.

Shooting a Metric 2, Maddie came way with a silver on the Saturday. Then on Sunday, went one better by coming away with the gold on Sunday shooting a Bristol 2.

Very well done Maddie. The whole club is very proud of you.
Official standings can be viewed here. 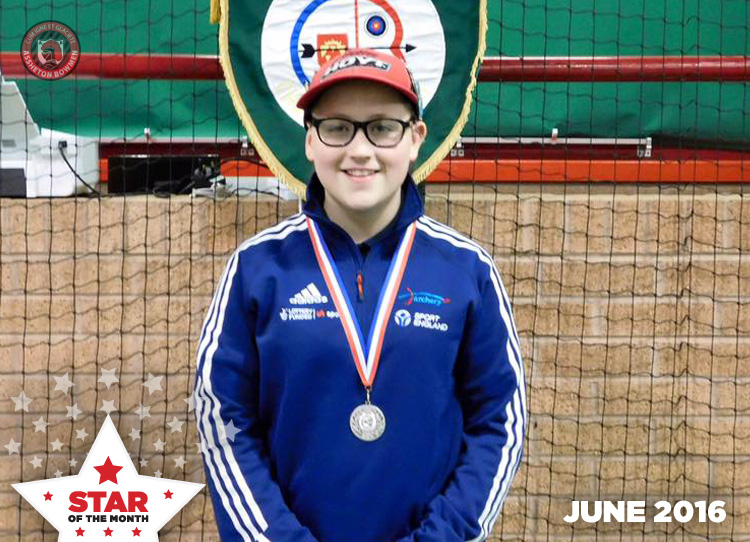 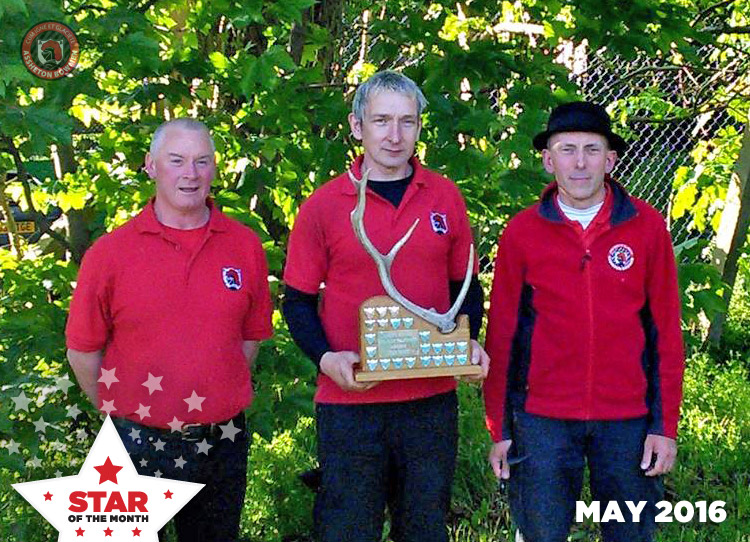