No we don’t mean the heroic outlaw in English folklore who, according to legend, was a highly skilled archer and swordsman. We’re referring to the feat named after him. It’s alleged the legendary archer once won a match by splitting his opponent’s arrow with his own. When an archer splits another arrow with theirs, this is now called a ‘Robin Hood’.

If you manage to get a Robin Hood, then we would like to take your picture wearing the green hat so we can include in this Hall of Fame. 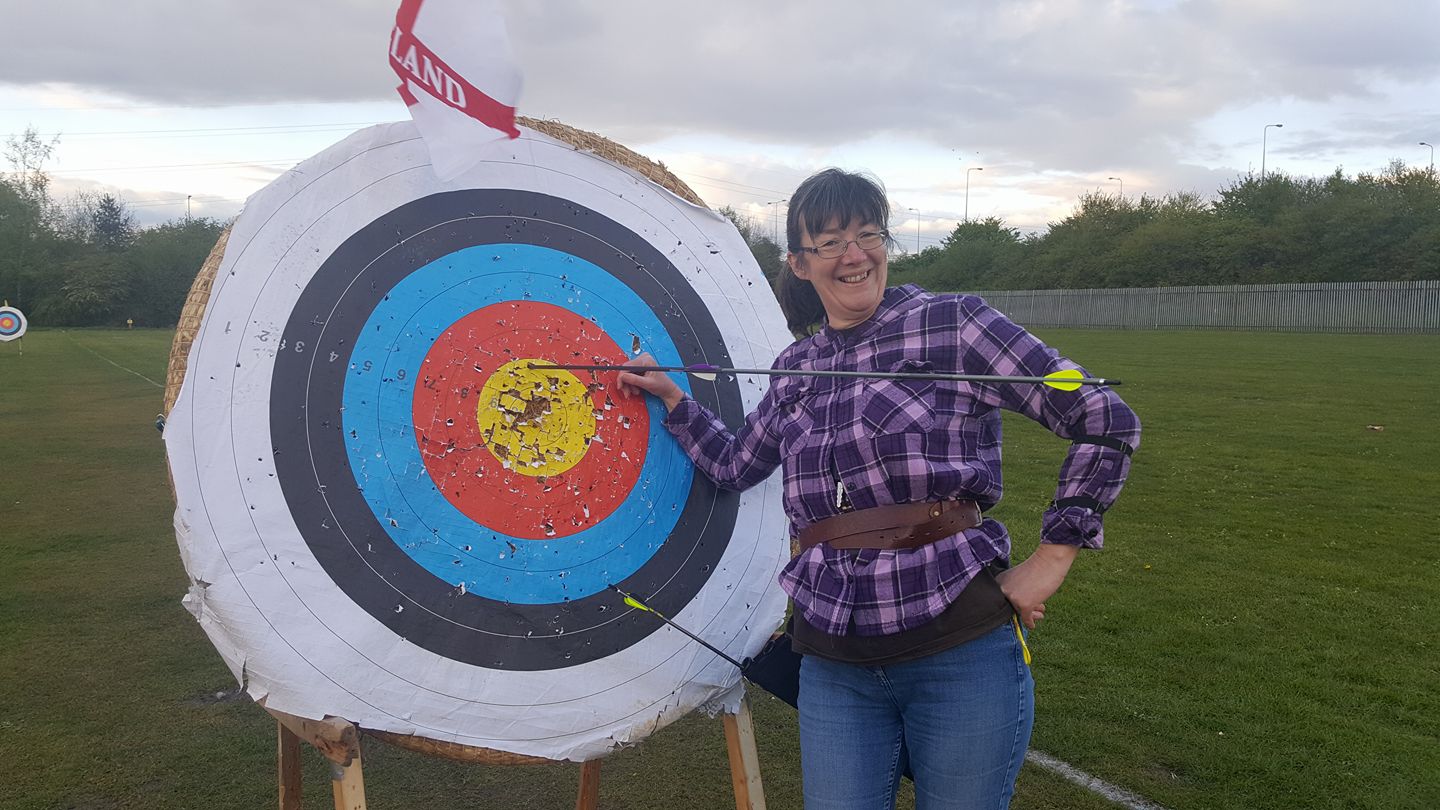 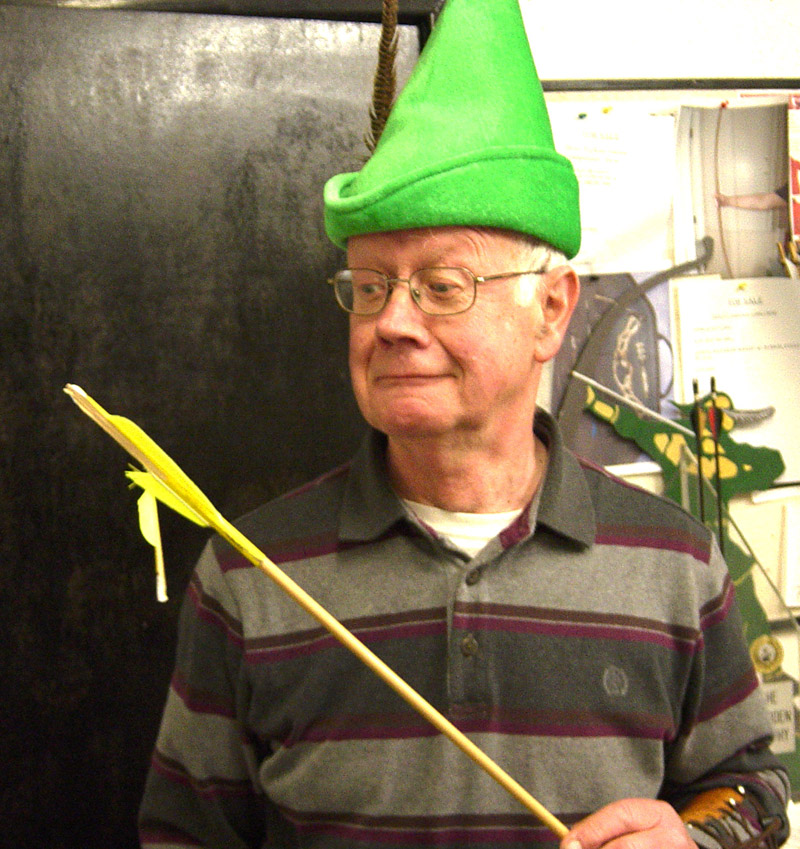